3 Days to Make a 2 Minute Film

Every year, the Mud and Saltwater Short Film Fest challenges filmmakerss from across the Kimberley, experienced and inexperienced, to tell a story in 2 minutes.   The judges Paul Bell (Feral Films), Mark Jones (Mark Jones Films) and Neil Turner (PAKAM)  selected ‘Where’s ya bin’ as the Best Overall 2 Minute Short Film and ‘Stay’ the Best Film from an Emerging Filmmaker.  For innovation, for cleverness, for brevity – every film submitted deserves recognition.  The short films were screened at Matso’s on September 6th 2020 to a large enthusiastic audience. Thanks to everyone who made the films and their film crews and thanks for Matsos for hosting the screening, PAKAM for providing the screen and projector, Paul Bell for doing the projection and the judging along with Neil Turner and Mark Jones.  Filmmakers can submit their films in the Mud and Saltwater Short Film Fest in early June 2021 and if they wish, can improve them with the feedback from the judges and audience. 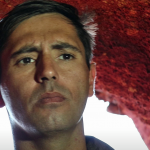 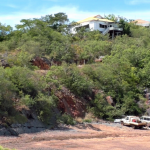 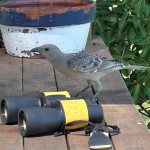 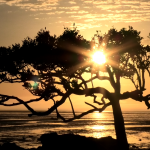 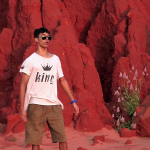 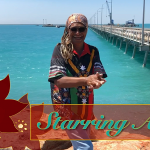 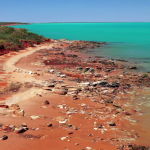 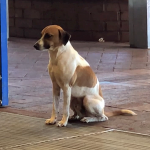