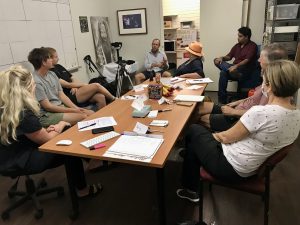 Great to see there are so many peeps in the Broome community super keen to learn how to make short films. The ideas being tossed around for short films are amazing, can’t wait to see the films in the Mud and Saltwater Short Film Fest in June 2023. Thanks Pia Boyer – Queen Tide Creative, for delivering the two filmmaking workshops and Paul Bell – Feral Films, for sharing his lived experience of being a professional filmmaker with the filmmakers and providing some practical tips on how how to make a great film. Thanks Traelyn Aiken (PAKAM Studio Manager) and Neil Turner (PAKAM) Manager for supporting the Mud and Saltwater workshops at the PAKAM studios. Thanks to the generous sponsors, Rangelands NRM with support from the Federal Government Landcare Program, Inspiring Australia, Sobrane Gallery, Cygnet Bay Pearls, and Broome Whale Watching.

HAVING A GO AT MAKING A TWO MINUTE FILM SEPTEMBER 2021 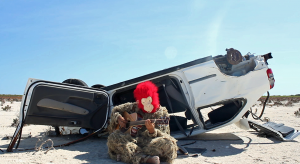 Every year, the Mud and Saltwater Short Film Fest challenges filmmakerss from across the Kimberley, experienced and inexperienced, to tell a story in 2 minutes.   The judges Paul Bell (Feral Films), Mark Jones (Mark Jones Films) and Neil Turner (PAKAM)  selected ‘Where’s ya bin’ as the Best Overall 2 Minute Short Film and ‘Stay’ the Best Film from an Emerging Filmmaker.  For innovation, for cleverness, for brevity – every film submitted deserves recognition.

The short films were screened at Matso’s on September 6th 2020 to a large enthusiastic audience. Thanks to everyone who made the films and their film crews and thanks for Matsos for hosting the screening, PAKAM for providing the screen and projector, Paul Bell for doing the projection and the judging along with Neil Turner and Mark Jones.  Filmmakers can submit their films in the Mud and Saltwater Short Film Fest early June 2021 and can improve them with the 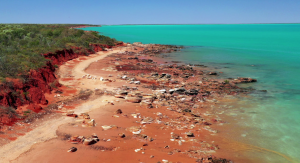 feedback from the judges and audience.

The 2 Minute Film in 3 Days event runs Saturday, Sunday & Monday (5-7th Sept 2020), with a free screening of the films on Monday 7th Sept at Matso’s at 7pm. On the Saturday and Sunday (5-6th Sept) filmmakers can call on the Mud and Saltwater Film Fest judges Paul Bell and Mark Jones for filmmaking help, then on Monday, filmmakers can go to Pilbara and Kimberley Aboriginal Media (PAKAM) for post-production help if needed. You will need your own filmmaking equipment, however if you require a computer to edit your film, computers are available with professional filmmaking software at PAKAM on Monday 7th Sept, 2020. This is a great opportunity to make a short film for the 2021 Mud and Saltwater Short Film Fest, with plenty of time after the 2 Minute Film event to further improve your film. 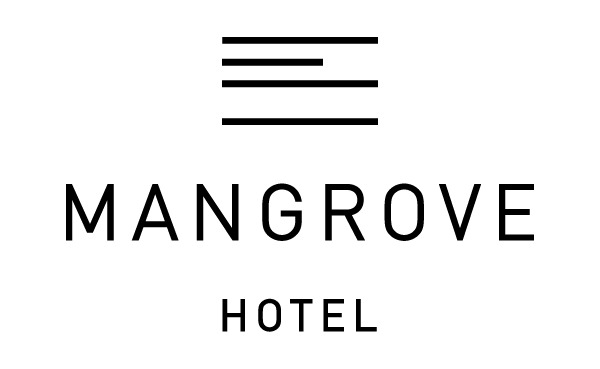