The films screened at Sun Pictures in Broome on World Environment Day will celebrate Roebuck Bay, Broome & the Kimberley region – areas of high planetary biodiversity. There will be a third screening on June 12 at Cygnet Bay Pearl Farm on the Dampier Peninsula. Super exciting to see the entries coming in, with the quality great and some awesome Kimberley talent in the short films! 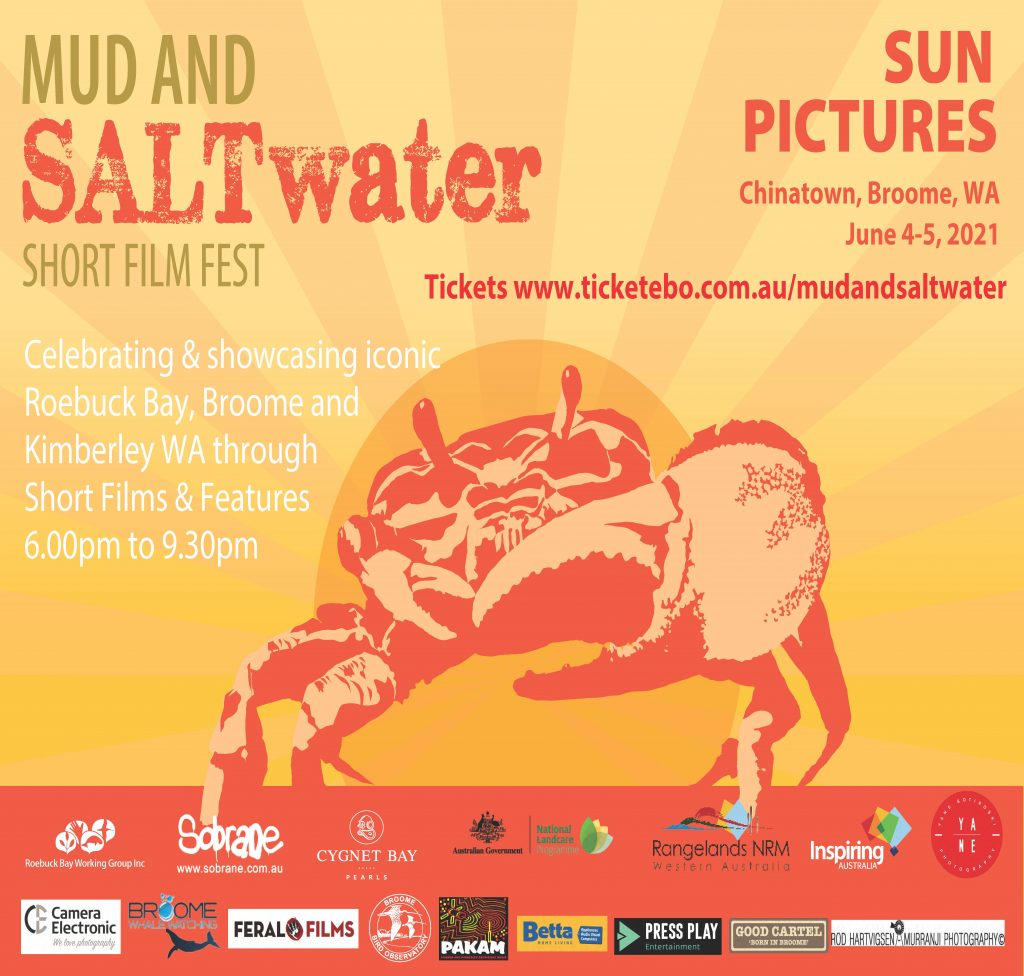